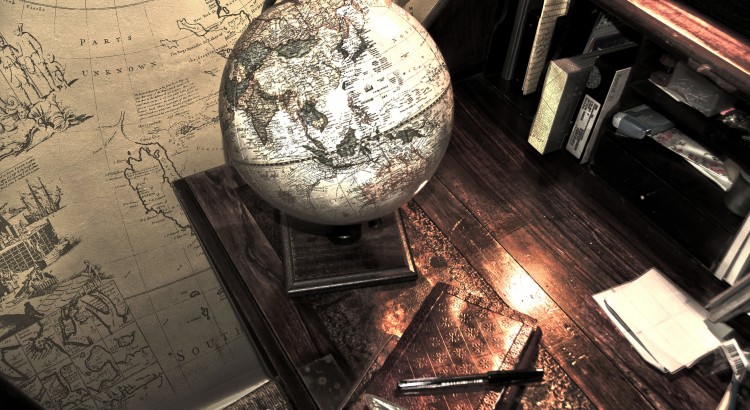 3 thoughts to “Writing the World”